About our longest running show

Stewart Ledbetter is a veteran of regional media. He is a Senior Reporter with NBC5, where he has worked in several roles since 1984. He's covered the major political developments of the last two decades, from the civil union struggle to the New Hampshire primaries and the stunning Jim Jeffords U.S. Senate defection. He traveled the country during the 2003-04 election cycle reporting on Vermont Gov. Howard Dean's campaign for President and from the Democratic National Convention. You can follow him on Twitter at @StewartMyNBC5. 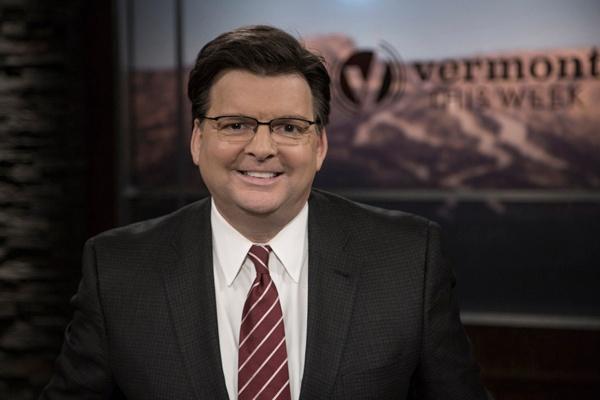 Vermont This Week through the years

A look back at the changes of Vermont This Week over the years. Since 1982 Vermont This Week keeps viewers informed on how politics are shaping our state, covering all sides of the issues. We discuss not only what happened, but also the reasons why.

In 2018, Vermont This Week underwent a new look and a brand new set, made right here in Vermont! Check out the short video showing how the new set was created. 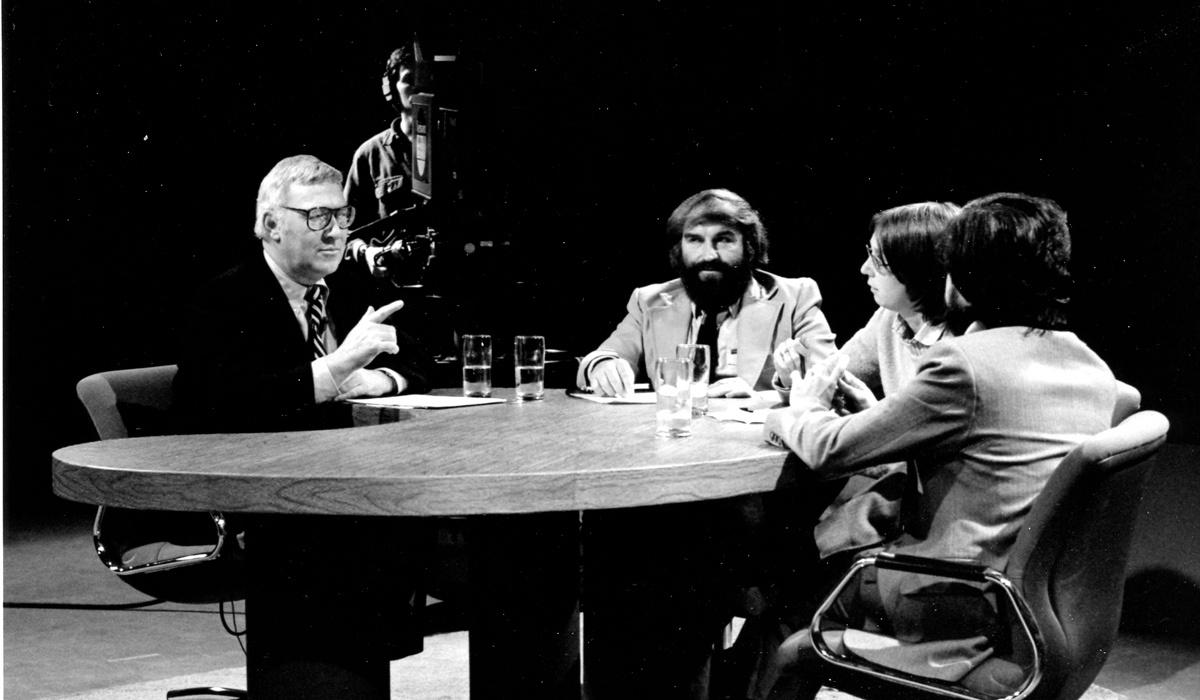 1 / 12
Share This Gallery
Jack Barry moderates a discussion during the first season of Vermont This Week, in 1982. The series was modeled after Washington Week, and a chance for reporters to reach viewers. 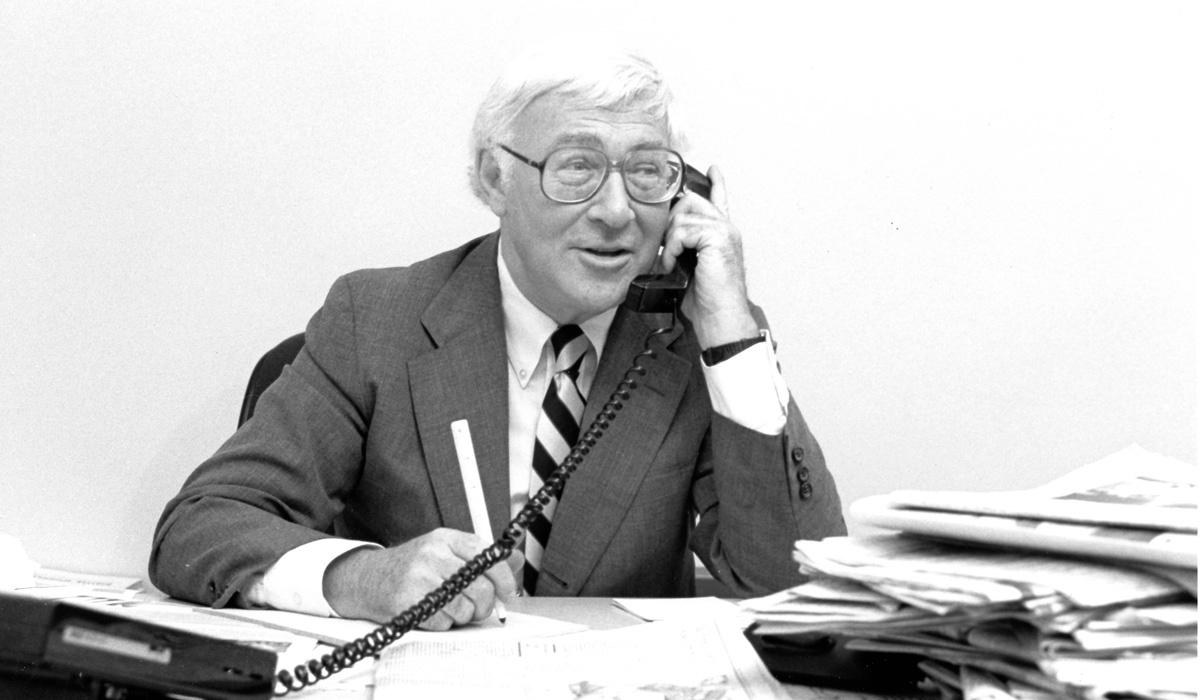 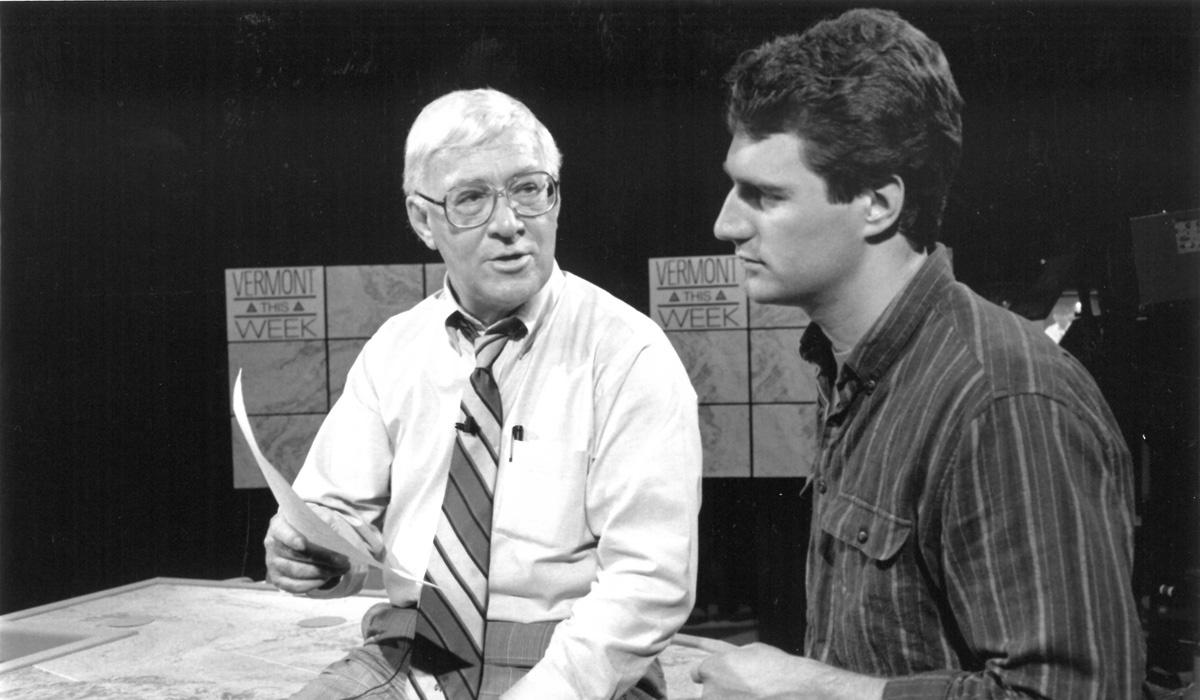 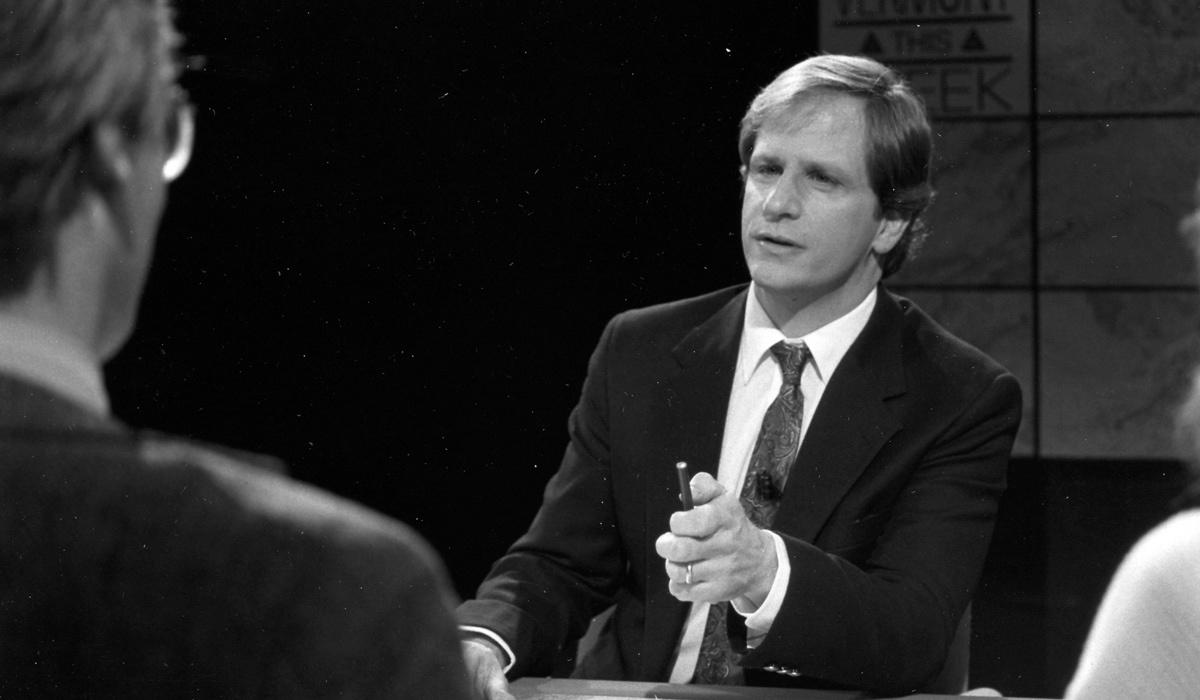 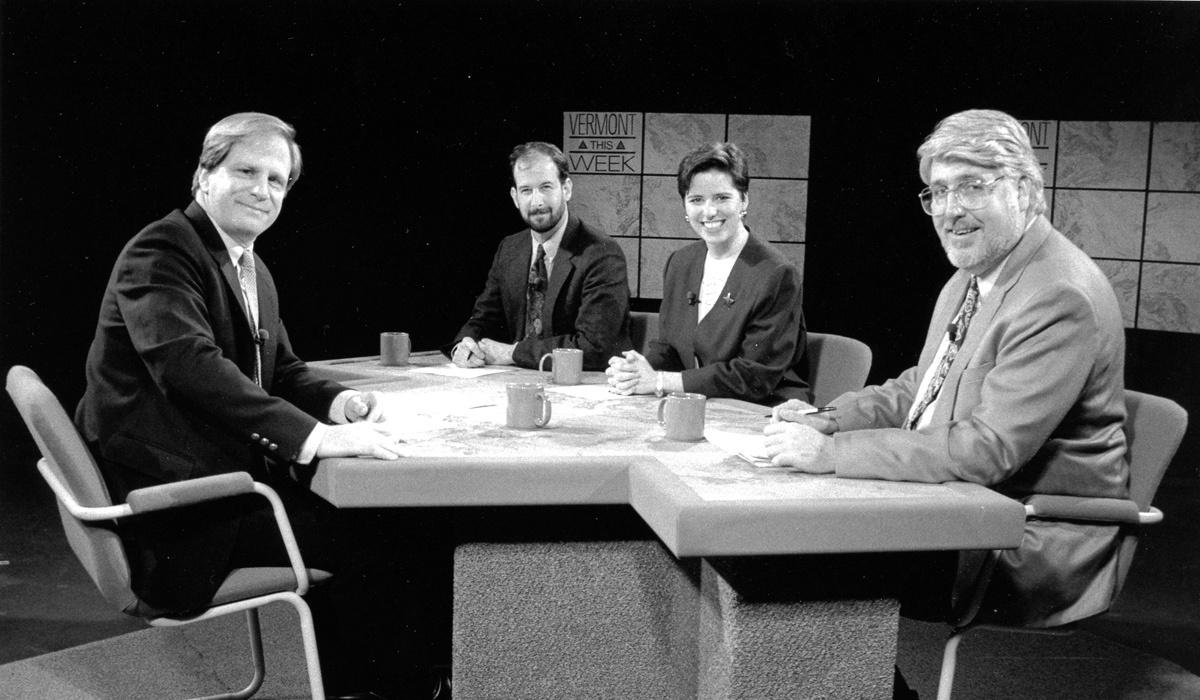 7 / 12
Share This Gallery
In July of 2002, a new set was unveiled, along with new graphics and new music, composed by Peter Wilder. The set was designed by Clint Heitman. 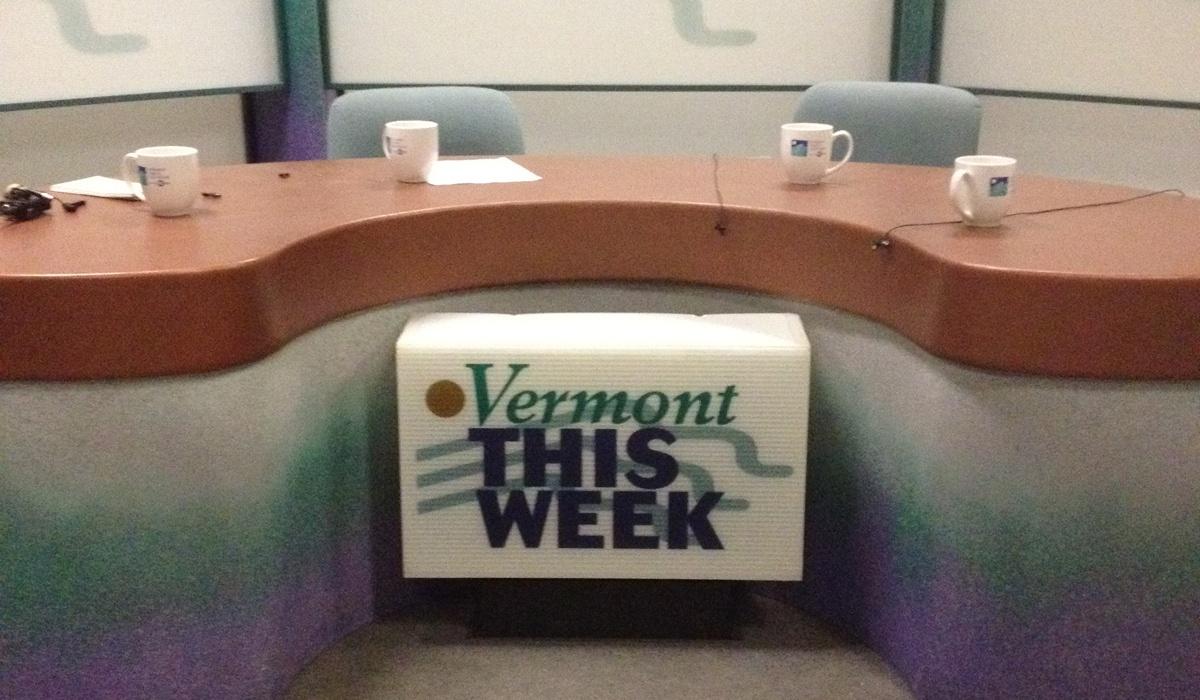 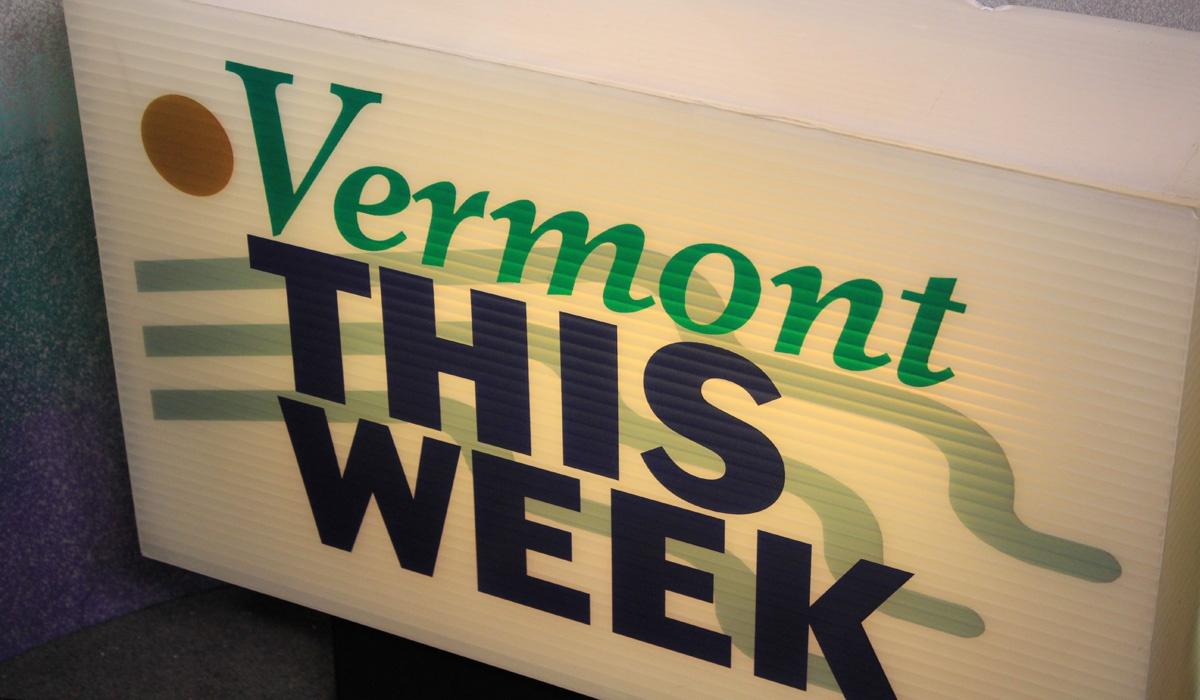 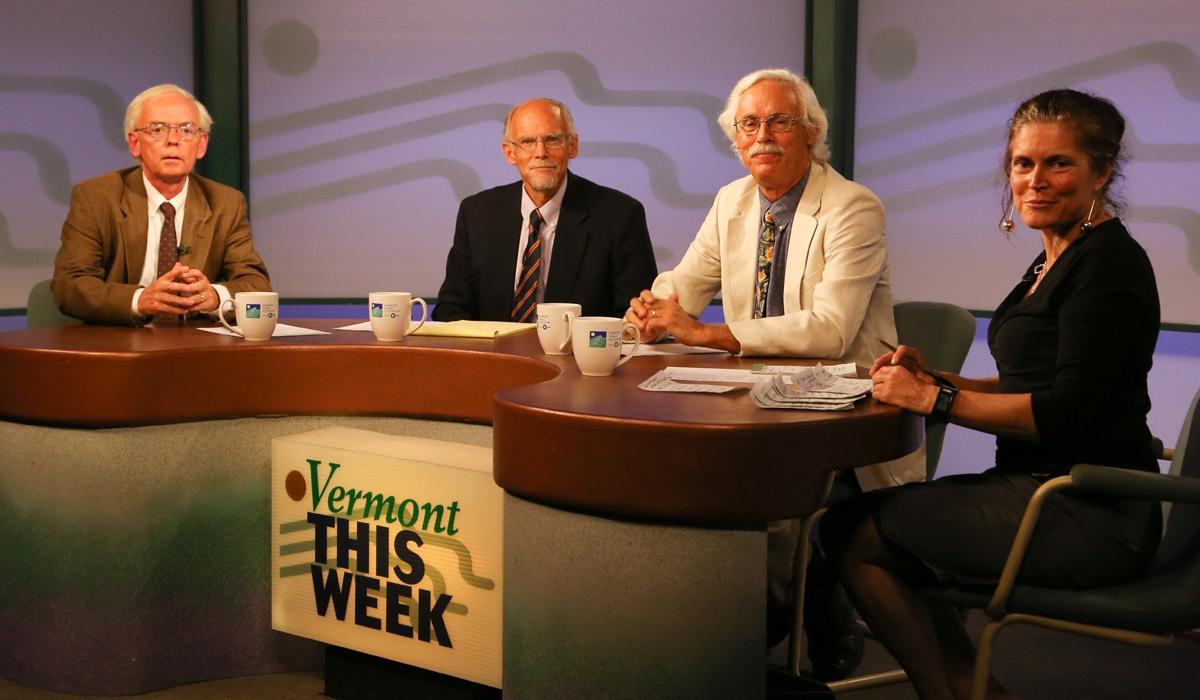 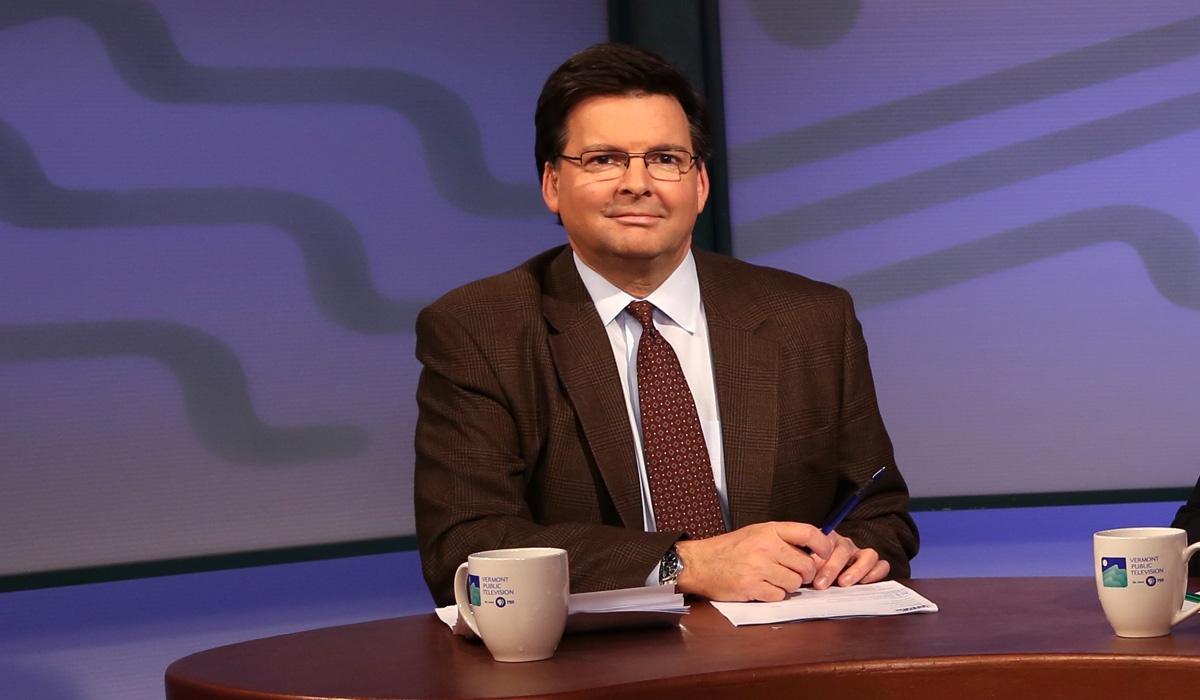 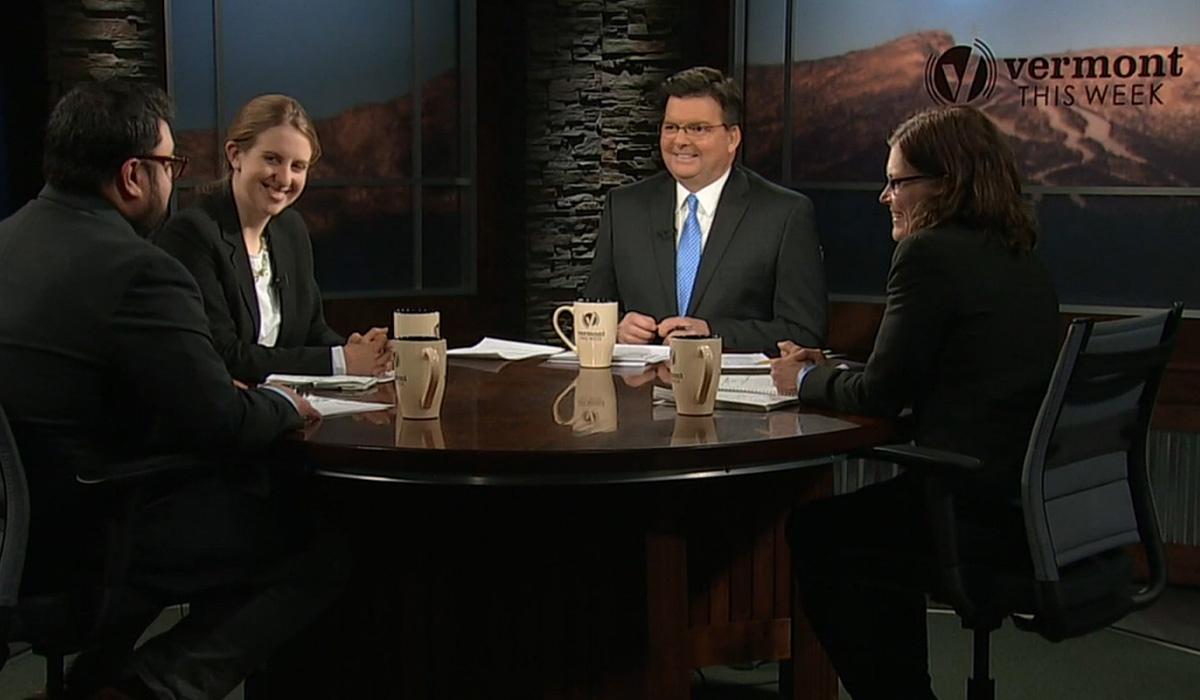 12 / 12
Share This Gallery
Another new set was unveiled on January 26, 2018, along with new graphics and music. The centerpiece is a beautiful oval desk, handcrafted from Vermont white ash and sugar maple.