Funding for Made Here provided in part by: 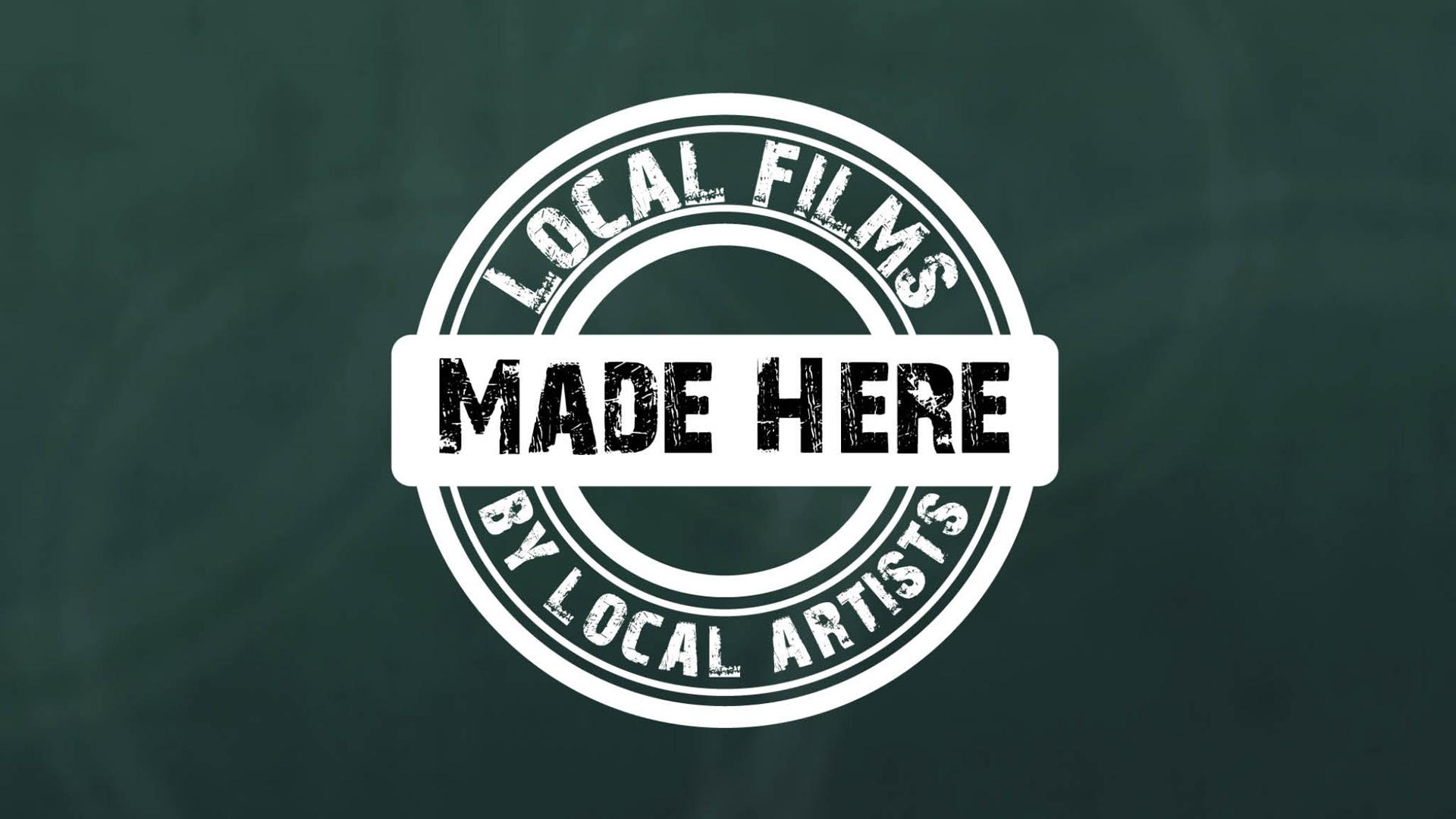 Enjoy a broad range of content "Made Here" by regional filmmakers as selected by Vermont PBS. See the world from unique and vast perspectives.

Scroll down for upcoming, recent highlights, categories, and filmmaker interviews!

We are searching for the best locally-based content! Info for filmmakers.

Most episodes will be available to stream beginning same day as broadcast premiere, typically Thursdays at 8:00 pm. Availability on broadcast and streaming may differ and are dependent on licensing. Search "Made Here" in our interactive TV schedule to find current broadcast times.

The Town That Moved A Mountain

In the late 1950s a group of ski enthusiasts in Maine built a ski area on Spruce Mountain in North Jay -- they cleared trails, bought and installed a rope tow, built a warm-up hut, and sold tickets. It was a great little slope, and lots of people came to ski, but access to the area was difficult, so after two short seasons they decided to move the entire operation to a hilly cow pasture, closer to town. They even moved the name of the area -- Spruce Mountain in North Jay was still Spruce Mountain, but the new ski area was also called Spruce Mountain. Interestingly, today most people in the towns of Livermore Falls and Jay don't know that the original Spruce Mountain exists, even though it's the only actual mountain in the two towns. A film by Rick Groleau of Livermore Falls, ME.

Check out all recent episodes from Season 12

Browse all available episodes from all seasons in these curated collections! Explore the history and culture of Québec through a series of films from the National Film Board of Canada. See stories that are focused on our community, made by community members. Discover how regional filmmakers are addressing a wide range of important health-related topics in this collection of films focused on health & wellness. Learn about significant people and events in the history of Vermont and the surrounding region. Explore the natural word and environment of our region. Short on time? Check out our collection of short films from Vermont and the surrounding region. There's a variety of fascinating local stories to explore in thirty minutes or less. Enjoy films focused on sports and recreation in the great outdoors. Watch documentary and fiction films by talented young filmmakers from a range of colleges and festivals.

View All Made Here videos!

Learn the fascinating perspectives of some of our filmmakers of Made Here episodes.

The director of Coming Home, and producer of Downstream.

Interview with Rick Moulton of Huntington, VT about his recent film, Voice of America.

"Why did you want to make a film about your life?" Made Here host Eric Ford asks "I am in here." writer and star Mark Utter this question and more in a special Q&A with Mark and producer and communication support Emily Anderson. #StandUpForAutism. Learn more at Mark's website www.utterenergy.org

Interview with artist Cami Davis, and Peter vanderWilden, filmmaker of "Response: A Portrait of 4 Environmental Artists."

Interview with Alan Dater & Lisa Merton, the producers of Burned: Are Trees The New Coal? Recorded with Made Here host Eric Ford at the Vermont PBS studio.